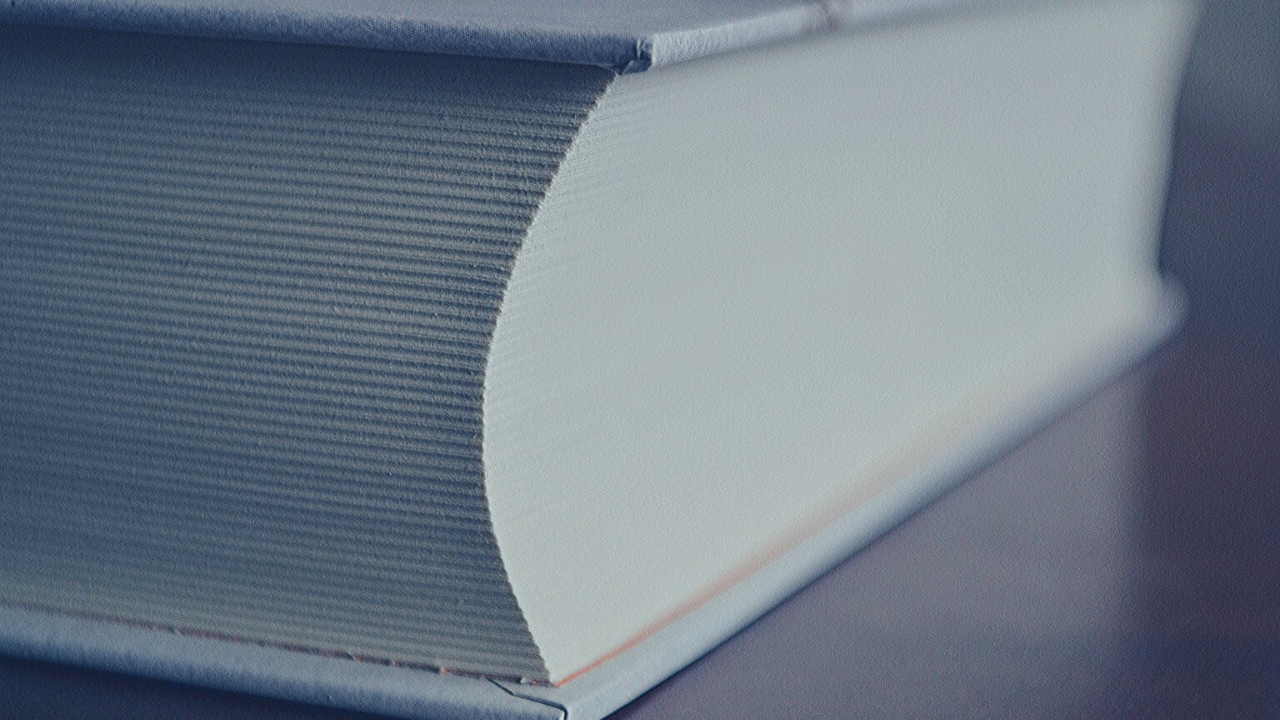 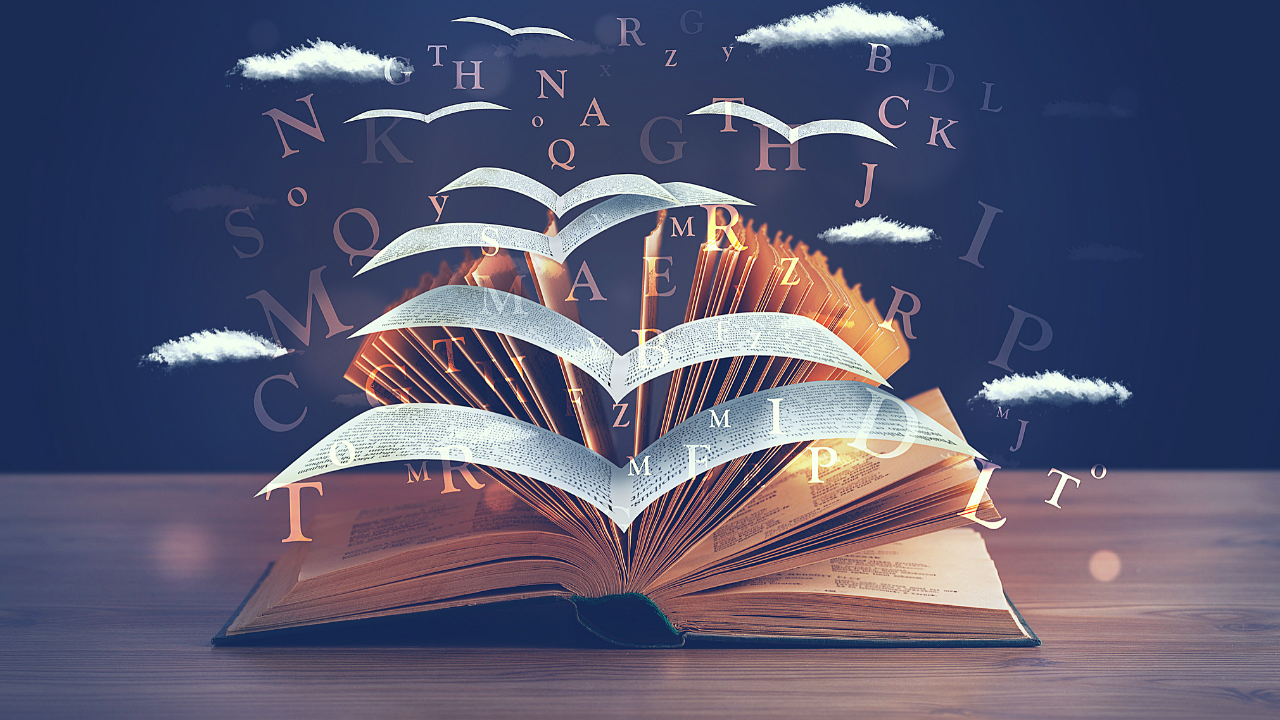 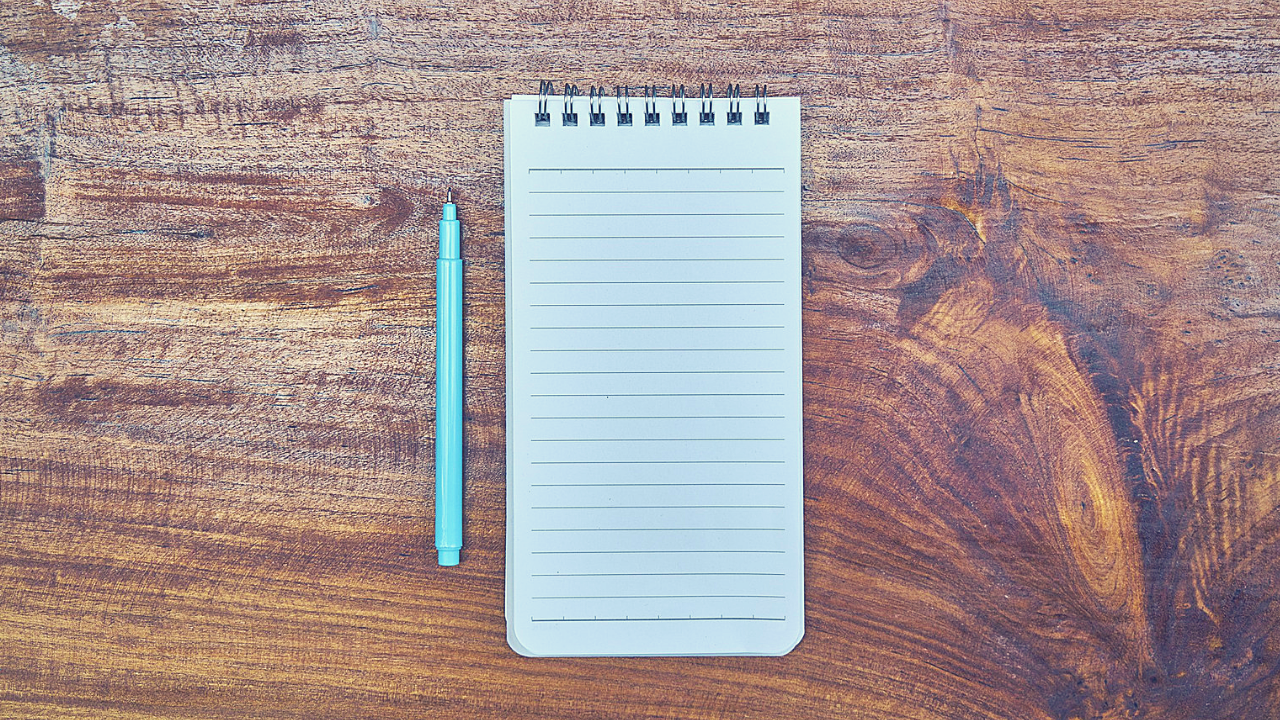 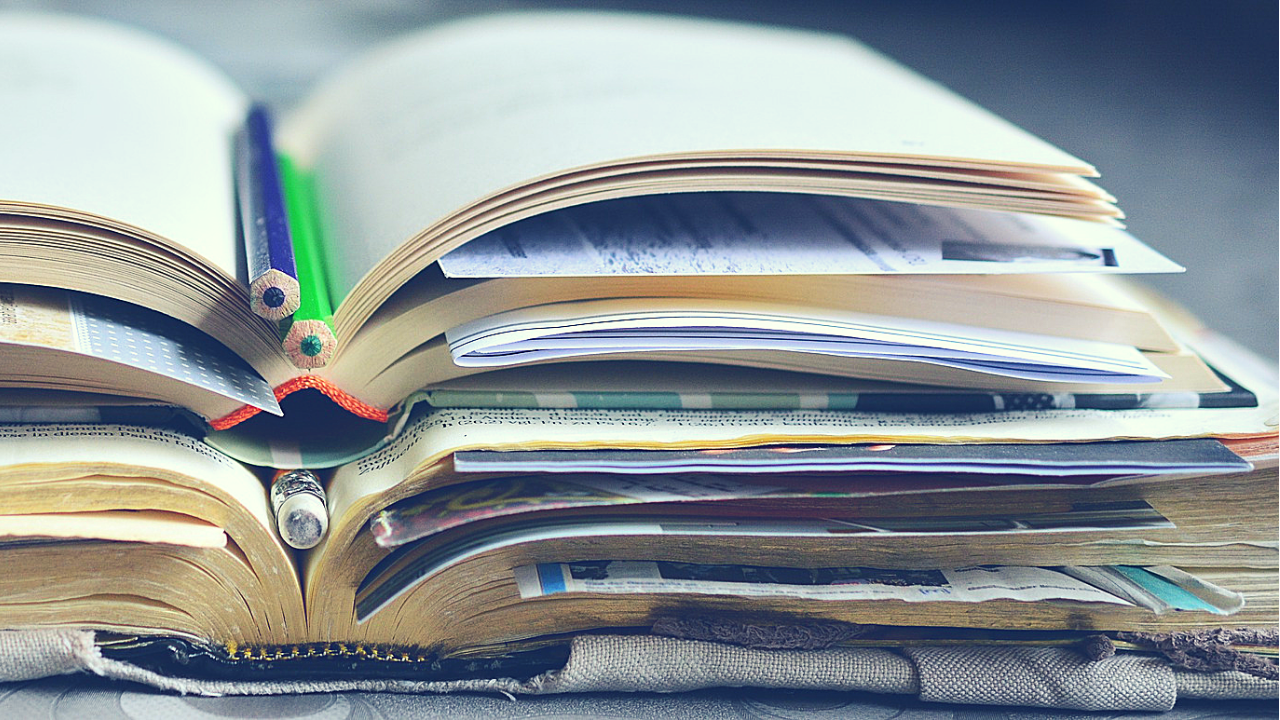 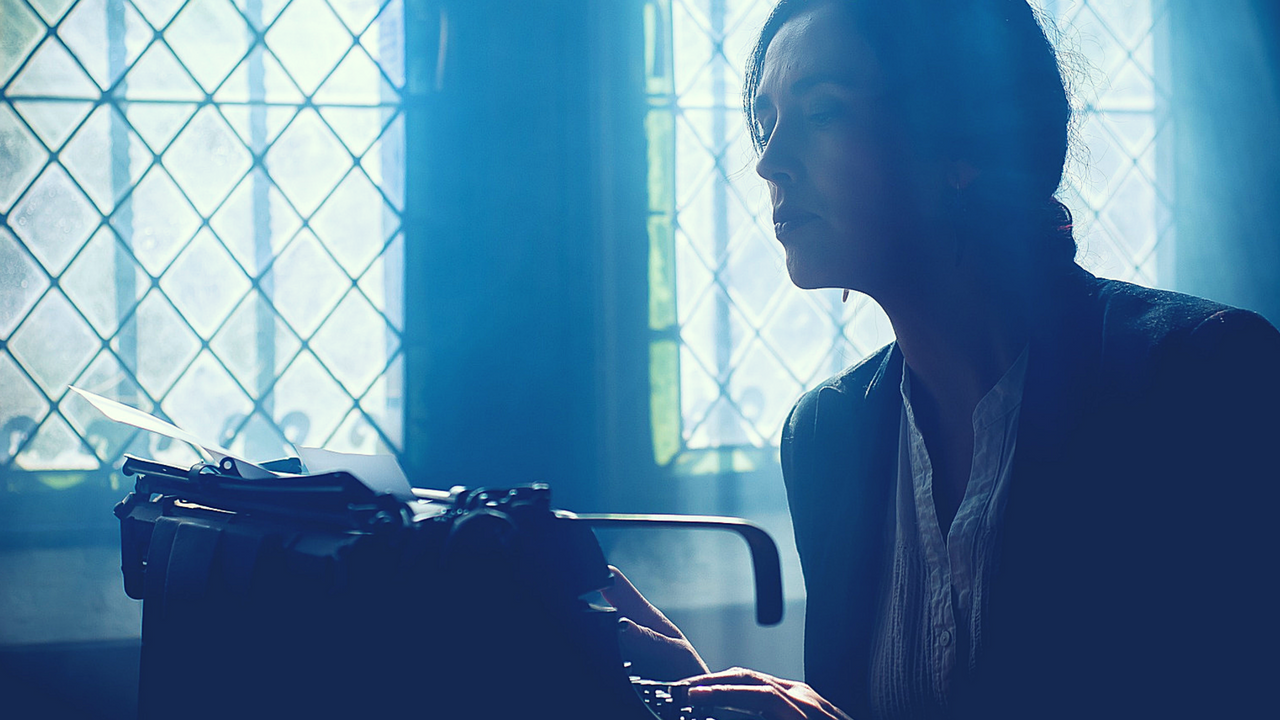 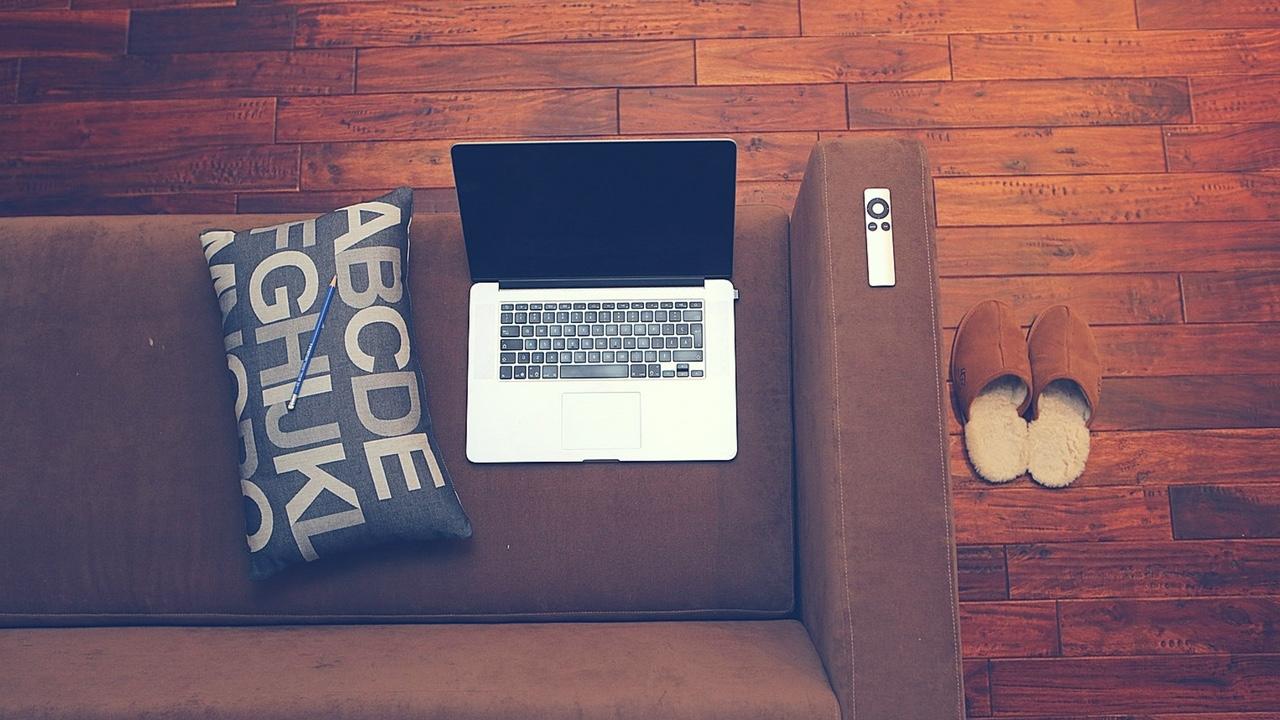 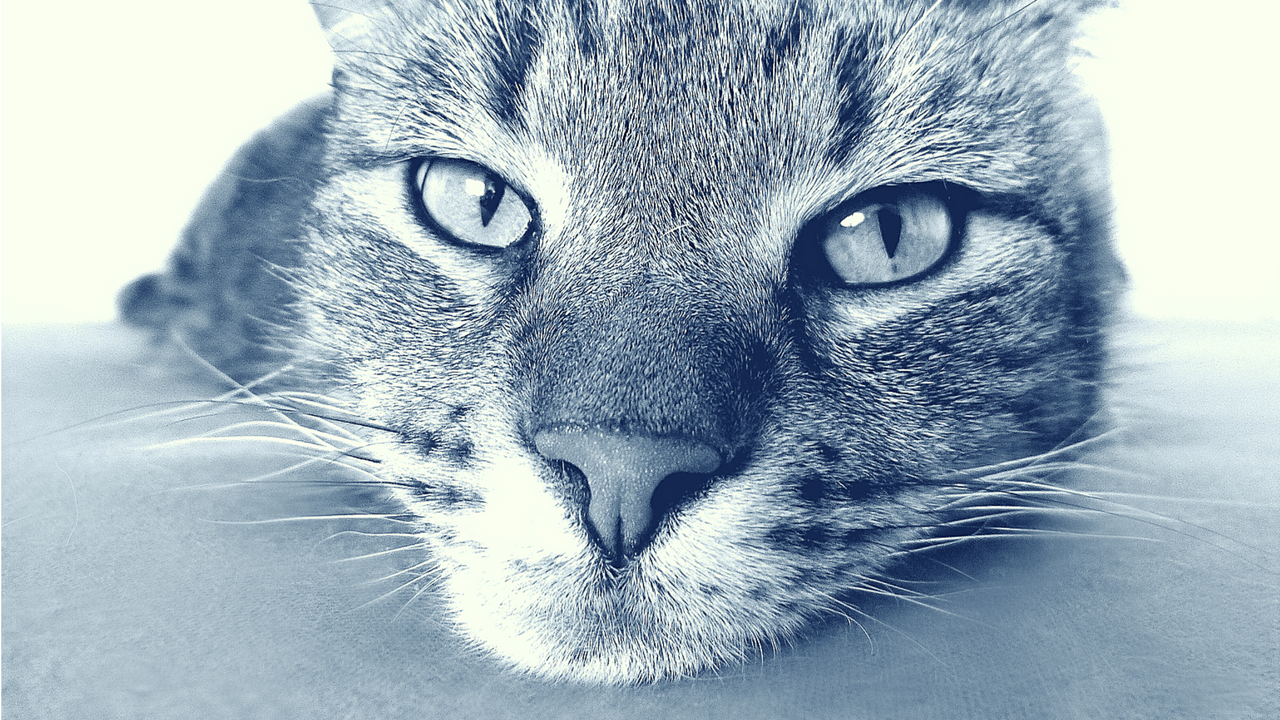 One after another, thin, sad envelopes appeared in my mailbox. My hope became thinner and more desperate with each one. Finally,... 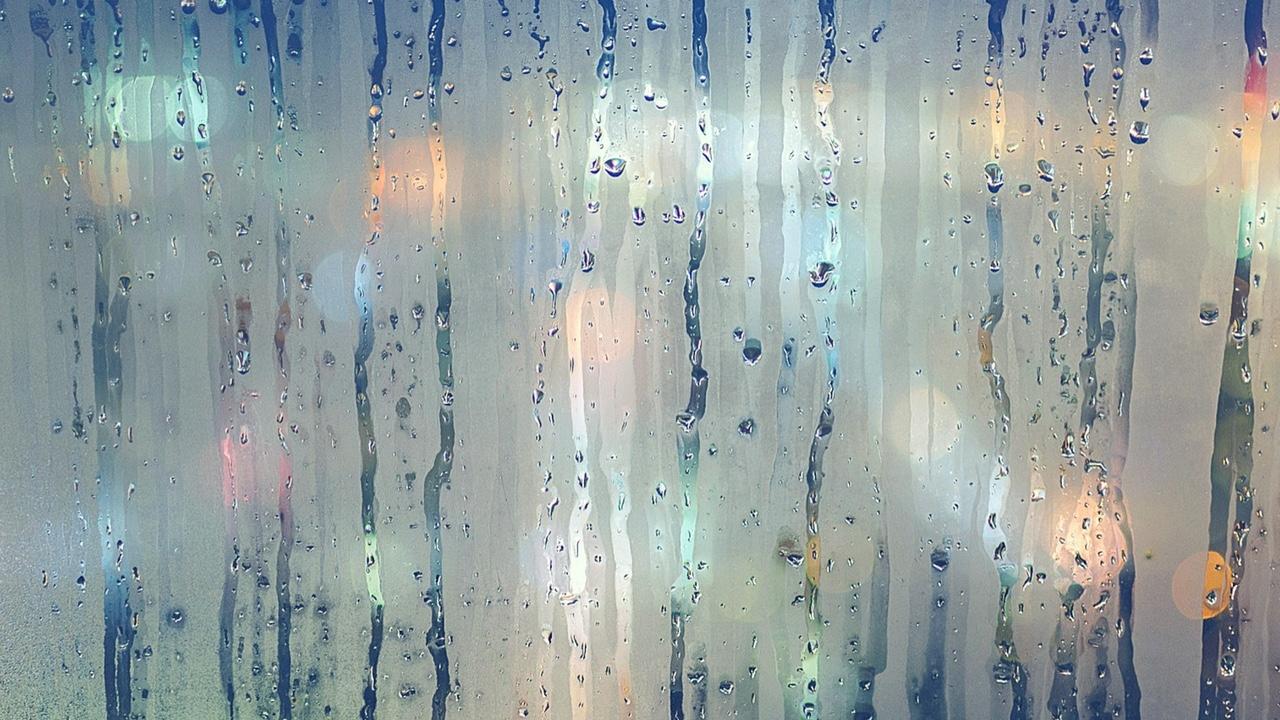 Two women sat nearby. As they laughed... 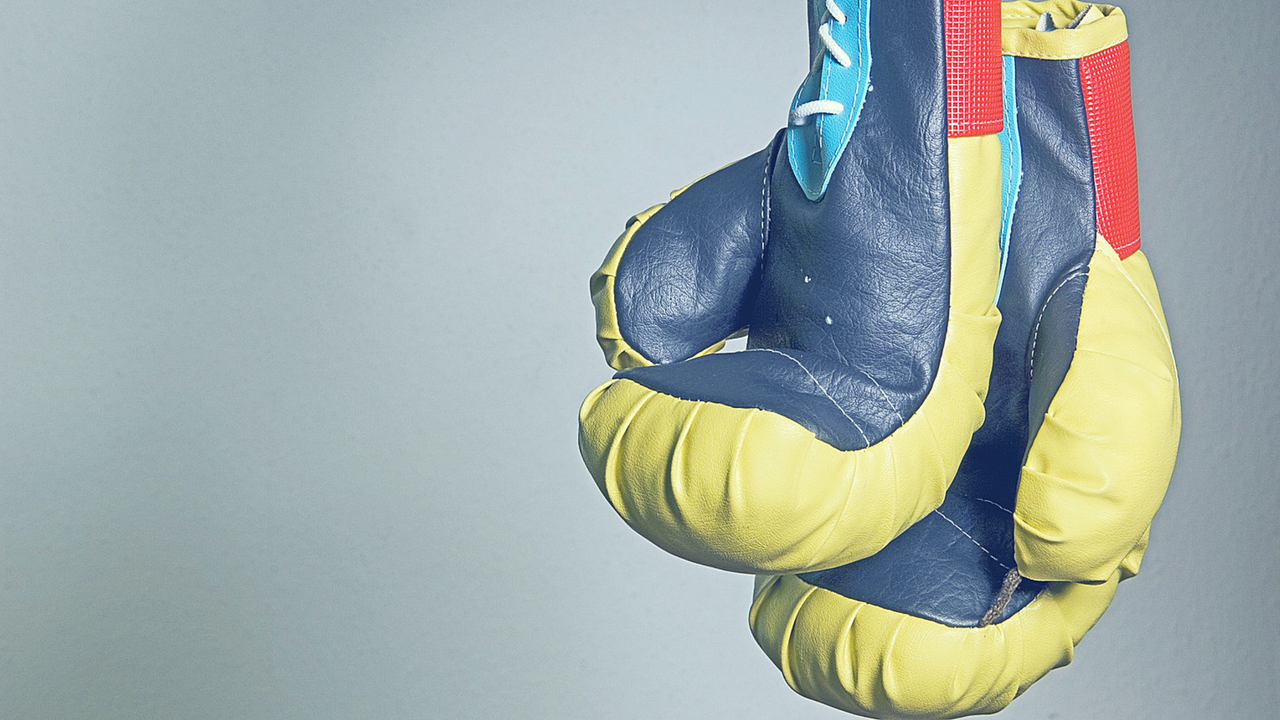