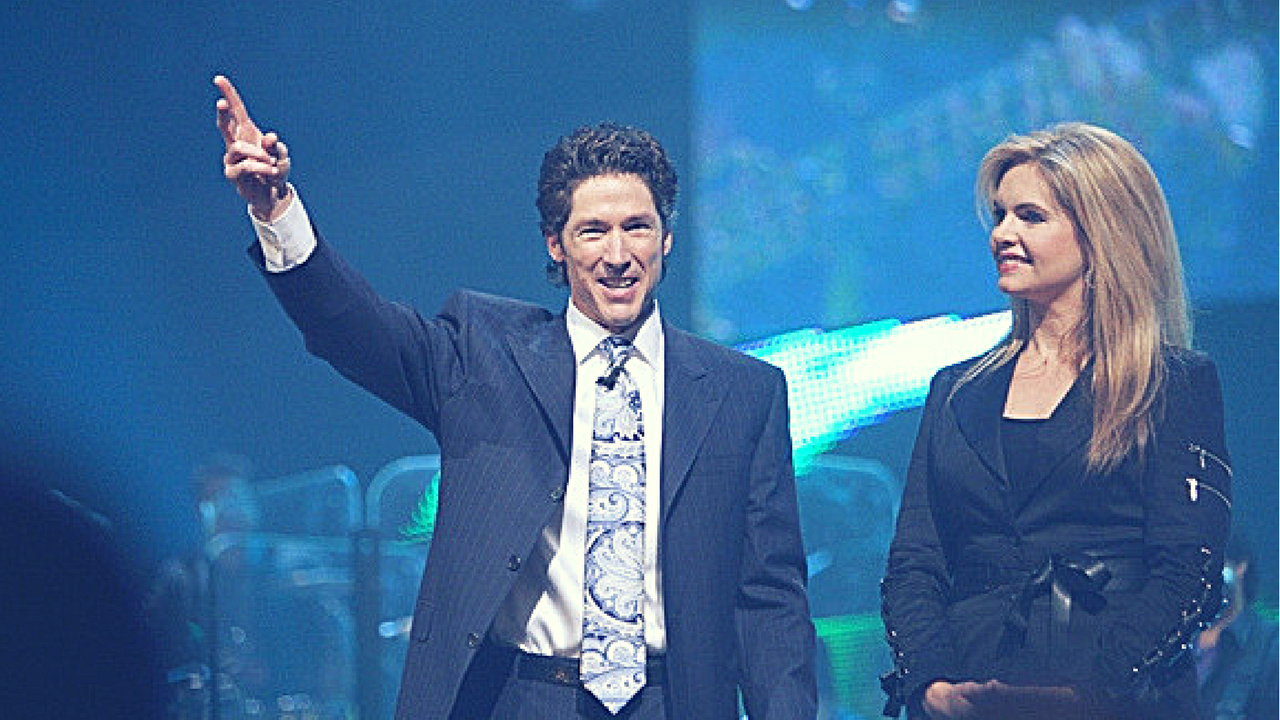 Reaching people around the world through his television ministry, Joel Osteen embraces even more— including nonbelievers—with his powerful personal-development message.

I am sitting in the coveted front row of what used to be the Compaq Center, former home of the Houston Rockets. The stage is brilliant with multicolored lights. Guitarists, a bass player and other musicians in jeans are warming up. Three singers take the stage and the crowd of nearly 16,000 cheers as the group begins to sing along with a backup choir.

No, I’m not watching Lady Antebellum, the country-pop crossover band. I am, however, about to see one of the greatest crossover successes of our generation: Joel Osteen.

As the praise music concludes, Osteen’s wife and co-pastor at Lakewood Church in Houston, Victoria Osteen, takes the stage. She welcomes everyone and then tells the story of a trip to Italy she and Joel took when they were newly married. They wanted to get Joel’s father,...