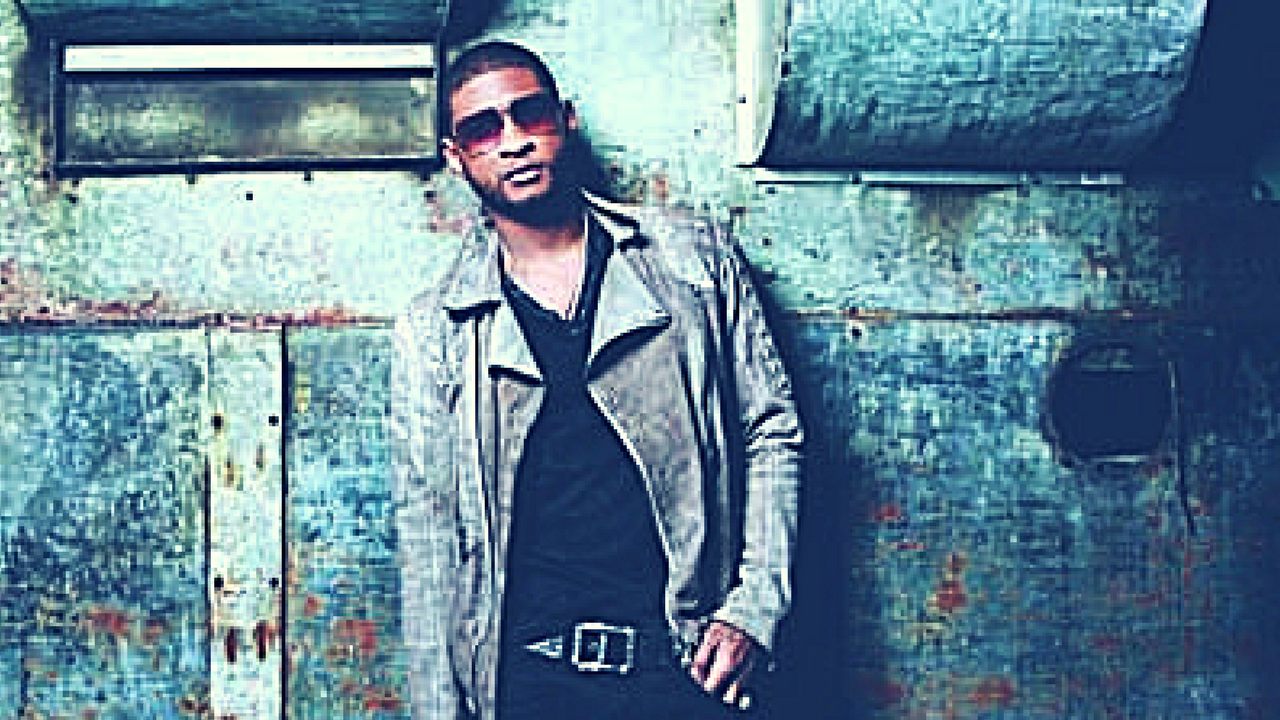 “At a young age, I found a great influence in being in places like the Boys & Girls Club,” says Usher, now 31, in his trademark tenor. “I think that’s where my mentoring—the vision of mentoring started—having elders mentor my development. You know, there were a few people that took a liking to me and helped me to develop myself as an artist.”

Today, the father of two, part owner of the Cleveland Cavaliers, and winner of five Grammy Awards, four American Music Awards and 17 Billboard Music Awards, traces his worldwide success back to those early days and the persistent support of his mother, Jonetta Patton. “I do have to attribute a lot of it to having an incredible parent and incredible mentors around me that helped me because I was so intrigued about life and wanted to do something that would be meaningful,” he tells SUCCESS. “When I look at people who have built legacies that they’ve left behind for their families, or a legacy that they’ve left behind for art and culture, it started from that place.”

The Beginning of a Brand

Despite their poverty, Usher, his mother and younger brother, James, led a musically rich life. Gifted early with a powerful voice, 9-year-old Usher sang in the choir at St. Elmo Missionary Baptist Church in Chattanooga. When Patton remarried and the family moved to Atlanta, Usher entered the TV talent contest "Star Search," where he won Best Teen Male Vocalist at age 12.